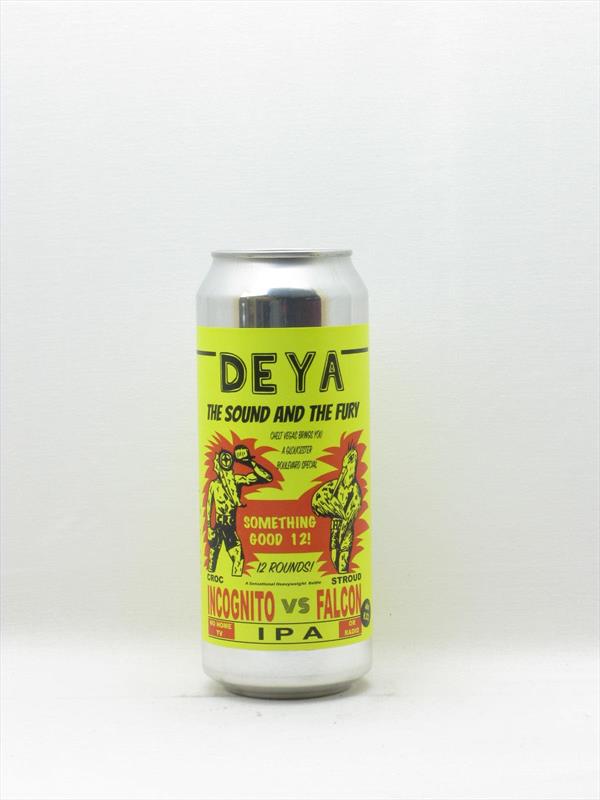 Add to Wishlist
Perhaps England's most hyped brewery? Do believe the hype as these are some of the most high-calibre brews around. For the 12th iteration of DEYA's experimental Something Good series, a new hop product, Citra ÙIncognitoÎ was used in the whirlpool. On the dry hop, Citra T90 and Citra Cryo (frozen hop extract) to create a heady, citrusy IPA. 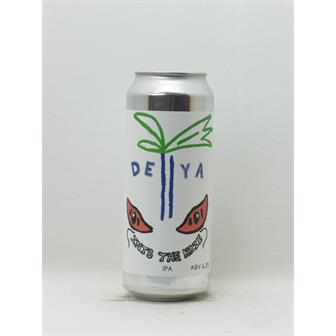 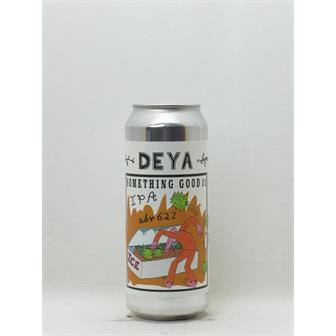 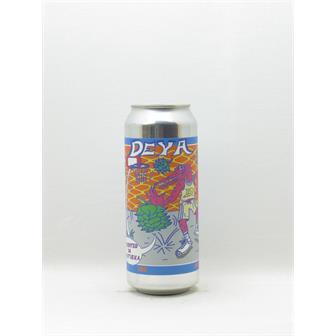 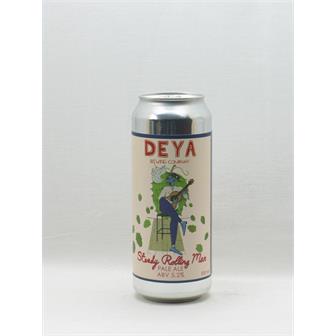