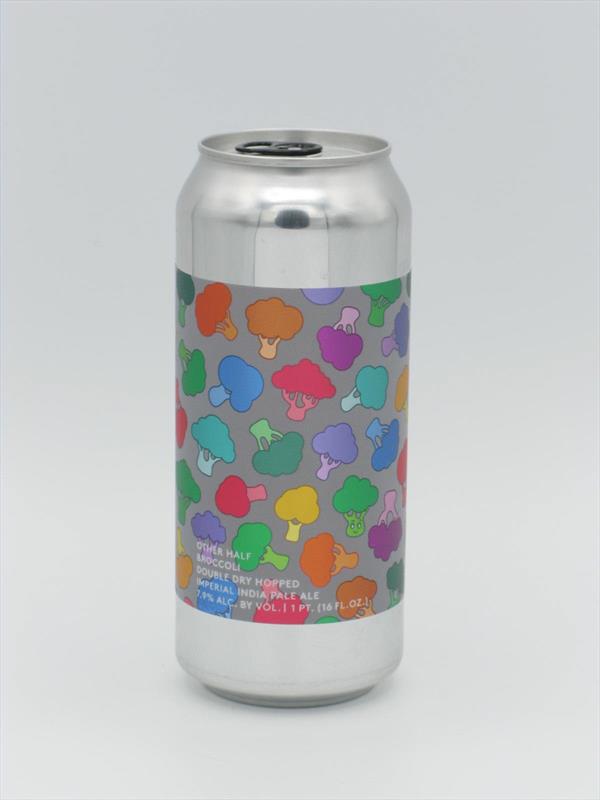 Add to Wishlist
Other Half, the now infamous cult brewery of New York City, was founded in 2014 in direct resistance to the sea of mass-market bland IPA that they believed was swamping the palates of US beer drinkers. This is hop heaven, and we are unbelievably excited to bring you a tiny allocation of some of the East Coast's rarest beers, fresh from the states. The Ganevat of hop-forward modern craft beer has landed. An obscenely decadent Imperial IPA packed full of oats & wheat as well as classic German noble hop hallertau blanc as well as US OGs Cascade, Mosaic, Simcoe + Mosaic lupulin powder. Its a ripper! 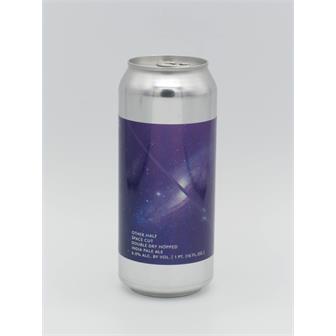 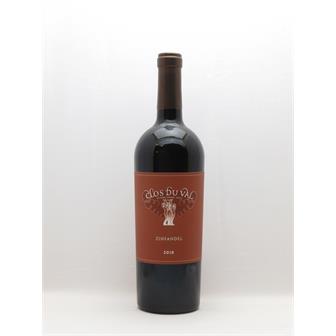 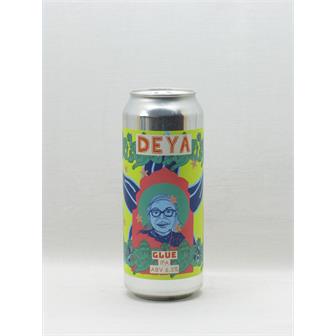 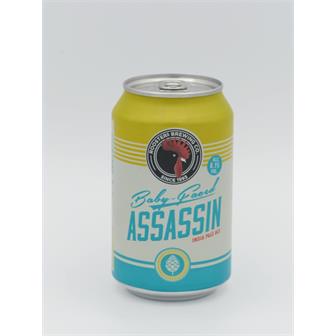