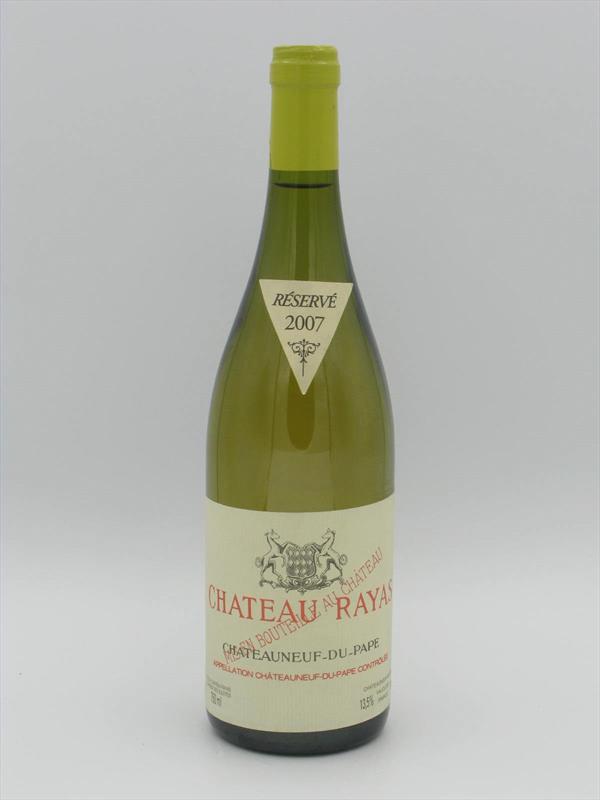 Add to Wishlist
One of the more eccentric wines in the world is the Rayas Chateauneuf du Pape white.The 2007 looks to have enormous potential, and under the winemaking of Emmanuel Reynaud, the wine has been more consistent. It never sees a day of oak, as it is kept on the second floor of Rayas in tank prior to bottling. On paper, this wine is an equal part blend of Grenache Blanc and Clairette, although I wouldn't be surprised if a few other grapes made it into the final blend. For decades, there have been rumors that in some remote corner of the Rayas vineyards some Chardonnay is planted, although this has never been documented or proven. This full-bodied, powerful wine offers up incredible notes of pineapple, white currants, quince, flowers, poached pear, and caramelized tangerine. It is exotic in 2007, with some shockingly good acidity, but the problem is that there is not much of it, as under 500 cases are generally made in any vintage. This wine has legendary aging potential if you're willing to take the gamble and wait, although the 2007 is good enough to drink now. Keep your fingers crossed on its evolution, which could be positive and last as long as two to three decades. Robert Parker, Wine Advocate (203), October 2012 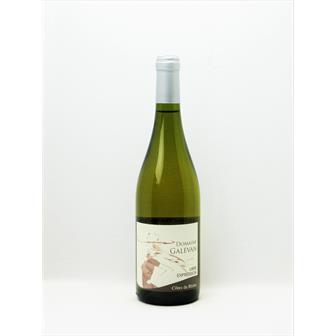 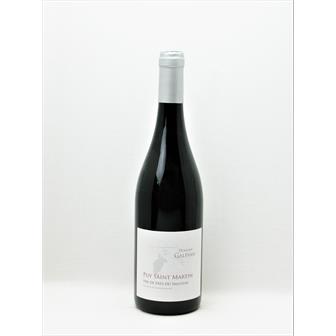 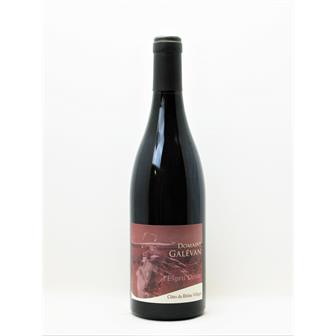 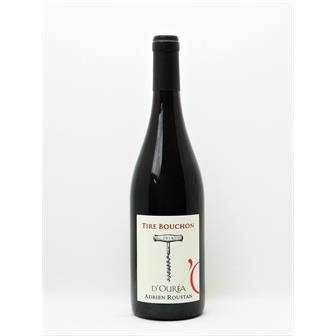