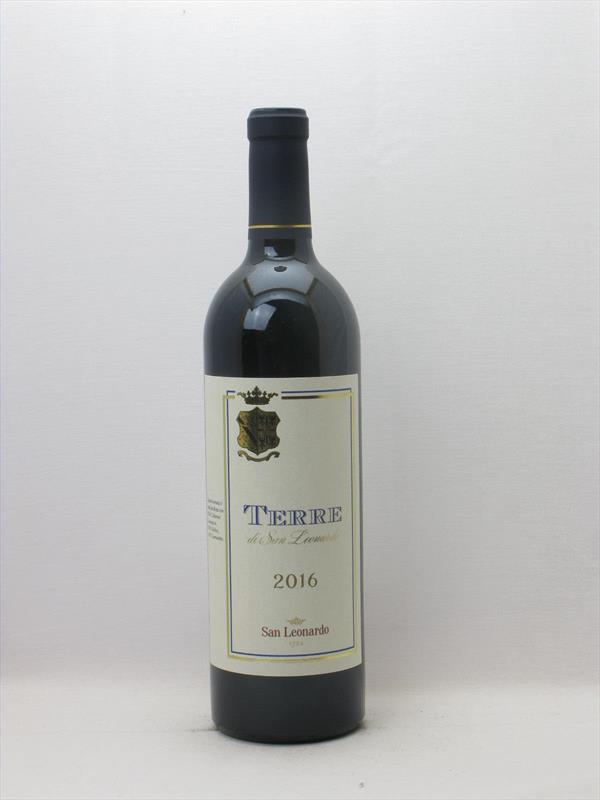 Add to Wishlist
Marchese Carlo took ownership of this estate in the second half of the 20th century. Following a spell working at Tenuta San Guido with the creator of Sassicaia, he was inspired to see if the clay-limestone soils of his family estate could yield similar results to those achieved by his mentor. In 1978 the first cabernet sauvignon vines joined the merlot and carmenere that had long been planted and in 1982 the first vintage of the flagship San Leonardo was produced, rapidly taking its place in the pantheon of Italy's greatest wines. Terre di San Leonardo is the second wine, and a great introduction to the estate. Like the Sassicaia that inspired it, this is savoury with a note of fresh earth that recalls the red wines of the Graves. Cedar, Cuban tobacco and maturing black fruit come through on the palate, completing a wine of restrained complexity. There is an unshowy sense of compression that gives a distinctly French feel and the fruit is well-framed by fine tannins. 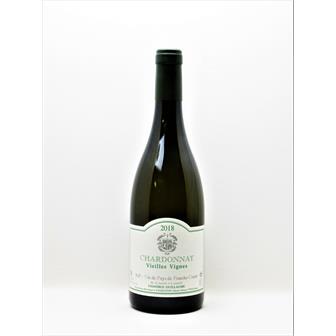 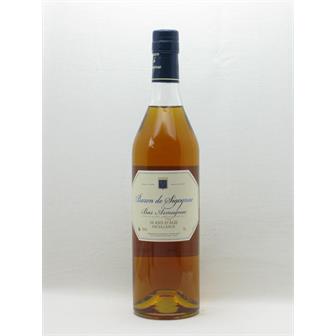 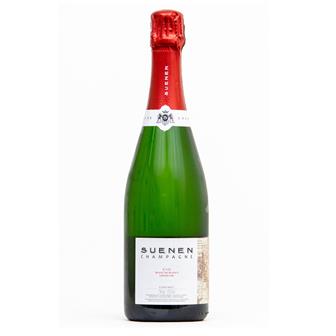 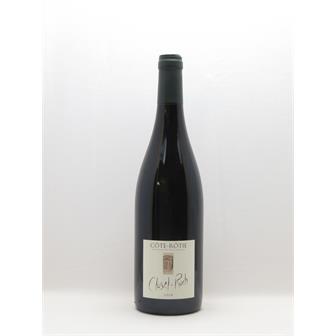