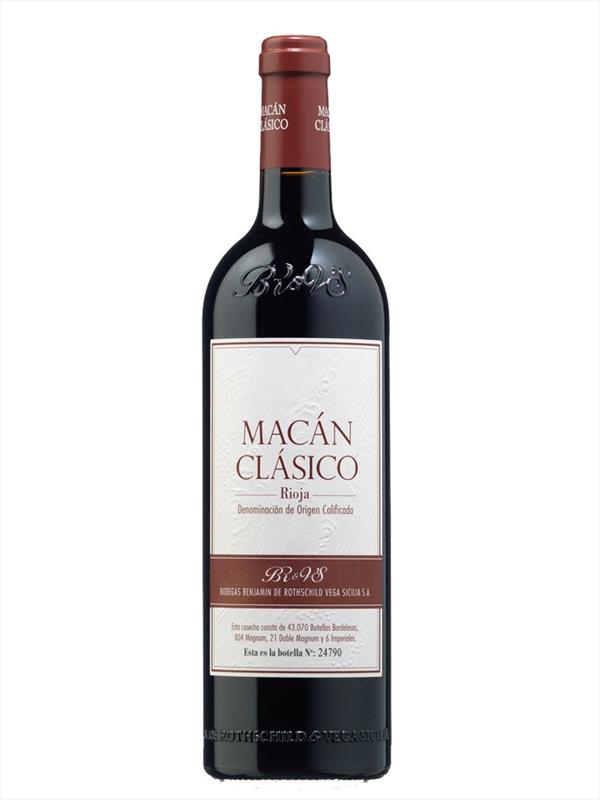 Add to Wishlist
Mac‡n Cl‡sico is a quintessential wine from the foothills of the Sierra de Cantabria in La Rioja. It showcases the freshness, fruitiness, liveliness and delicacy of the terroir, while also offering depth and complexity. Since 2016, this joint venture between Tempos Vega Sicilia and the Compagnie Vinicole Baron Edmond de Rothschild has enjoyed modern facilities where innovation, technology and wine science converge. Mac‡n Cl‡sico is 100% tempranillo, from limestone plots with a slightly more sandy-loam profile. This Atlantic-influenced vintage was harvested in October, and benefited from a little more extraction and oak than its hot-vintage predecessor. 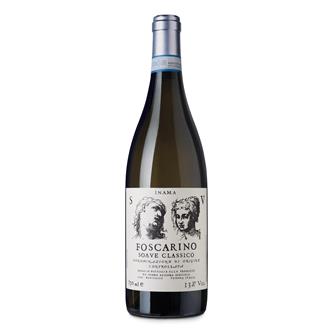 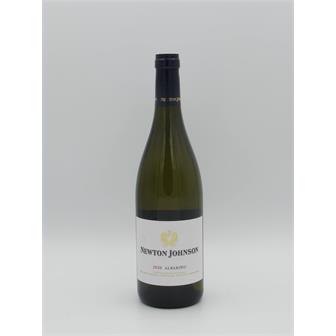 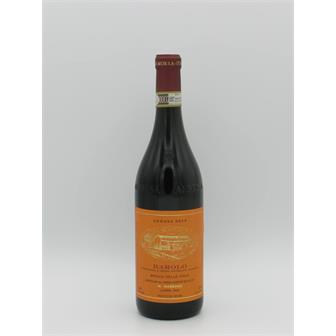 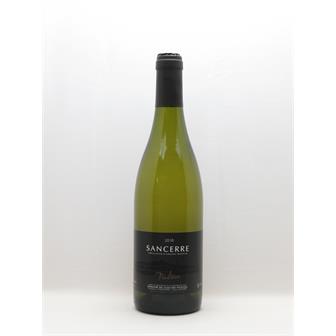