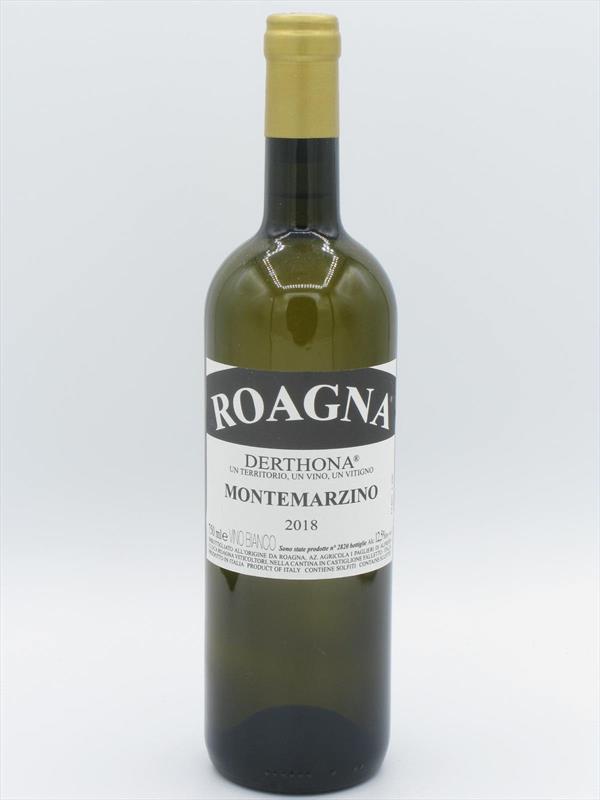 With winemaking roots stretching back to at least 1880 and predating the official inception of the Barberesco region in 1890, the Roagna family are a humble trustee of the legacy of the Queen of Piedmont. Accumulating parcels of prime vineyards along the way such as Montefico (1929), Cascina Paje (1953), and Asili (1961) as well as purchasing the monopole of Cascina Pira in Barolo (1989) they are a truly iconic producer in Italy's North-West. Current head honcho Luca took the reins in 2001, reviving the practice of vinifying the single vineyards separately, which the estate had previously experimented with in the 1970s. Derthona is the old name for Tortona, the area in Piedmont where timorasso is traditionally grown, a grape that has proven itself to be a rising star amongst Italys white varietals. Sourced from a one hectare organically-farmed vineyard in the town of Montemarzino in the Colli Tortonesi area, the wine is aged for two years in one large french oak cask. Reductive at first, so decant to unveil lemon peel, chamomile florals, sage and almonds from this distinctive dry white. 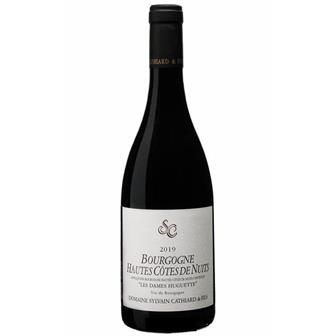 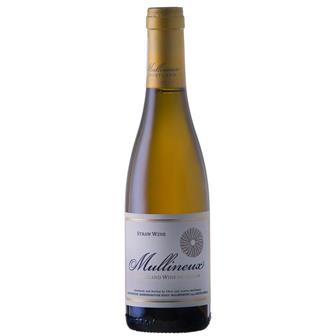 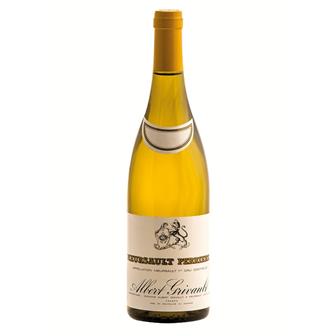 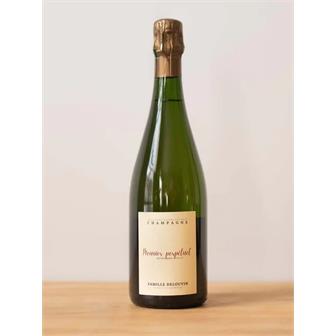