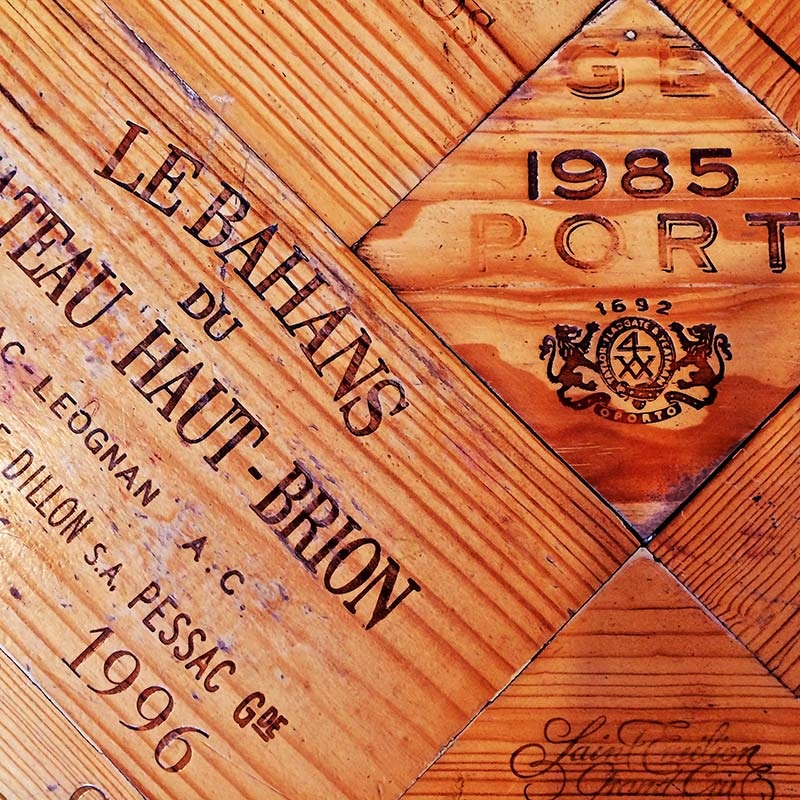 Add to Wishlist
Formerly owned by Edrington, where its whisky was mostly directed to filling out the malt component of The Famous Grouse in days gone by, Glenturret occasionally popped up in the portfolios of independent bottlers, but was otherwise unknown. Recently sold off to Lalique, Glenturret has been reborn, and - as you might expect given its new owners - with some pretty gorgeous glass bottles. With Bob Dalgano, formerly of Macallan, taking the helm as Master Blender, we had high hopes for this and we weren't disappointed. This is a bold and chewy whisky with overt sherry cask influence coming across with dried fruitcake and spice on the nose and notes of honey and sticky toffee pudding on the palate. With just 12,000 bottles released, this is a limited, but spectacular, new addition to our range. 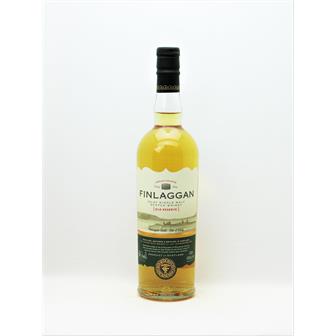 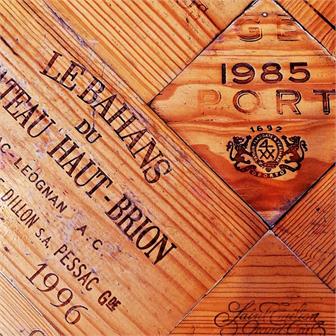 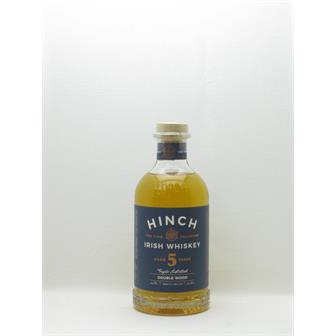