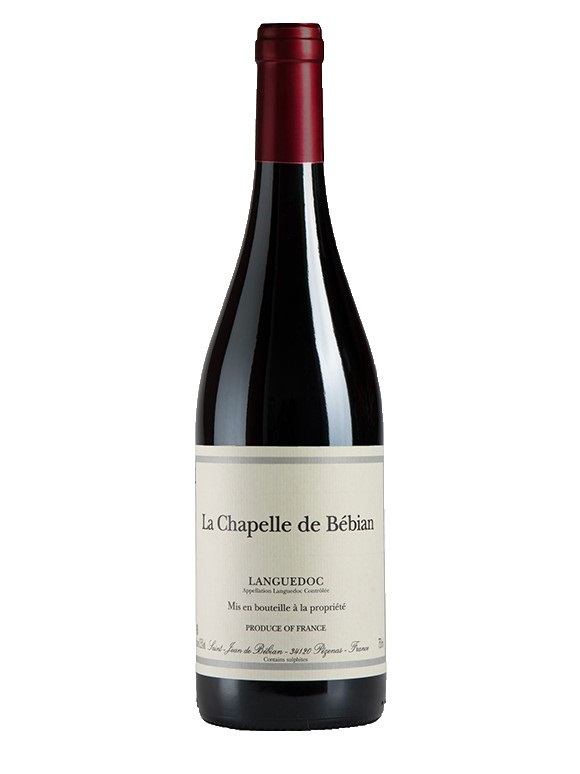 Prieure Saint Jean de Bebian is one of the oldest estates in the Languedoc and now a benchmark amongst French wines. It covers 32 hectares round Pezenas which was officially designated an appellation on 29 April 2007. The terroir was thus classified as a grand cruû, the top of the new three-level ranking of Languedoc AOC wines. Bebian land was planted with vines as early as the Roman times. The estate gets its grape stock from the who's who of the wine world: grenache from Rayas, syrah from Auguste Clape, mourvedre from Tempier. This cuvee is largely syrah but it avoids the stickiness of many Languedoc examples, instead delivering peppery fruit, grainy tannins, smoked meats and dried blackberry. Sensational value, but there are only 10 cases of this around so get it while you can. 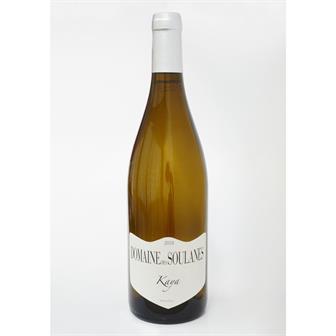 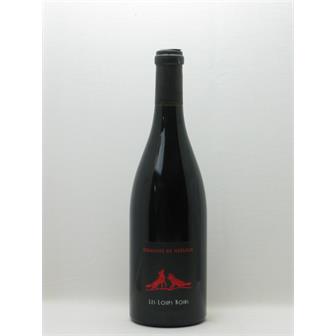 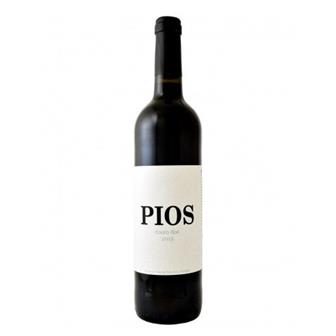 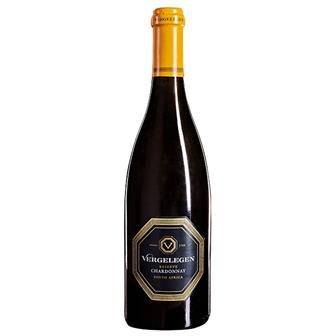