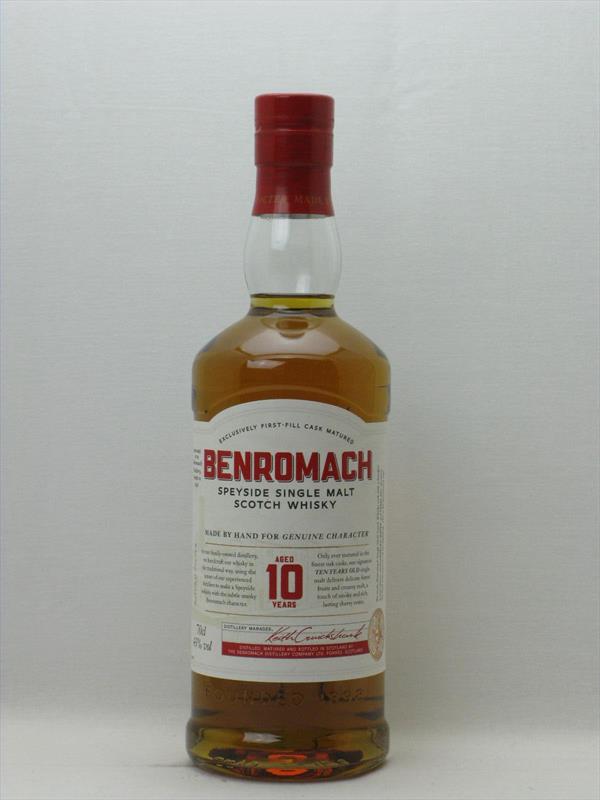 Add to Wishlist
There's something wonderfully old fashioned, even nostalgic, about Benromach, a distillery which remains in independent hands, unlike so many of the big players. The Ten Year Old is a hugely characterful introduction to the distillery style. Everything is aged in fresh, fill fill casks, about 2/3 of which are bourbon, and 1/3 sherry sourced from Williams & Humbert in Jerez. There's definitely some peat on the nose, but it is smoky and savoury rather than the medicinal character of TCP more prominent on the islands. The flavour of complex but robust, with a savoury, meaty peatiness on the nose backed up by anise, waxy apple, citrus, pepper, salt, a surprising twist of agave, and toasted grains. Old school, robust and a real staff favourite. 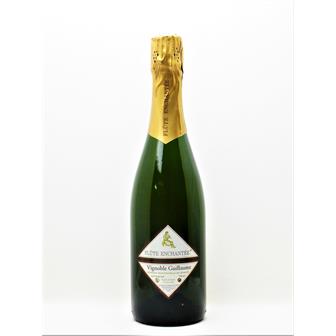 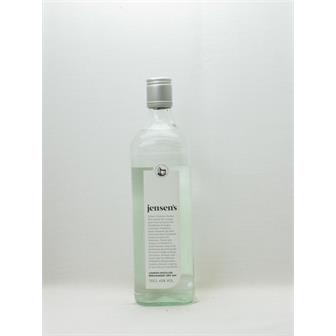 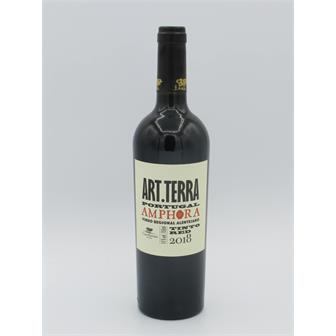 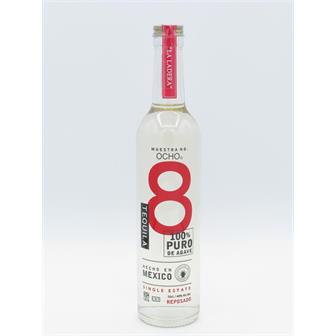