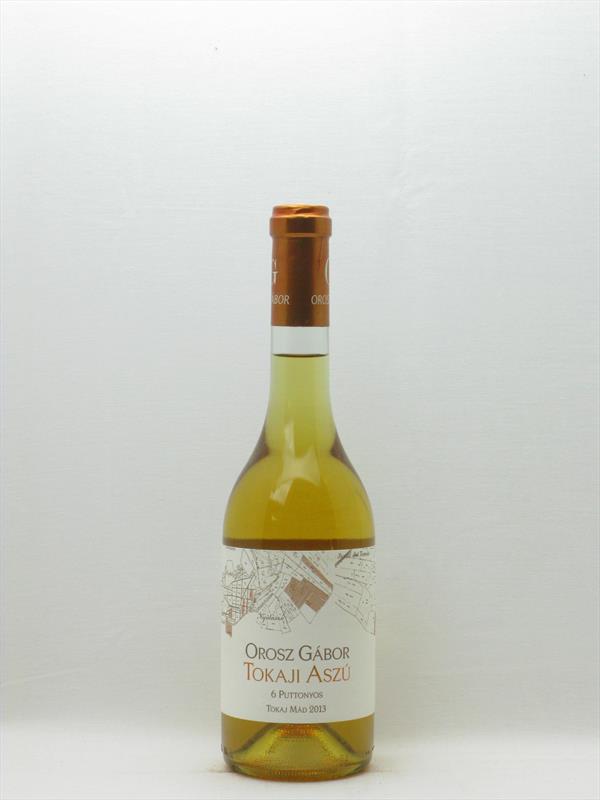 Add to Wishlist
Now one of the leading figures in the renaissance of Tokaj's famous vineyards, before Gabor Orosz took over the vines in 1995 the estate was only producing bulk wine for sale to merchants. From a line of winemakers in the village of M‡d in the West of Tokaj, Gabor's family vineyards were nationalised under the communist regime, but they continued to produce a couple of barrels a year for their own consumption. When Gabor took over the running of the estate from his father he was persuaded by Csaba Malatinsky, a pioneering organic winemaker in Villany, to begin estate-bottling. With enviable holdings in M‡d he now has 8 hectares of first and second growth vineyards, as defined in the 18th century classification. With vines as old as 1937 planted on the volcanic hard basalt tuff and decomposed zoelite soils for which the region is famous, Gabor is now producing some of Tokaj's most impressive wines as well as offering great value entry levels under the Bodvin label. This fabulous Tokaji Aszu opens with dill, quince and tart Tatin before developing an intense, chiselled volanic spice on the palate in authentic style. The acidity leads to a breathtaking finish, counterbalancing lots of botrytis with searing freshness. 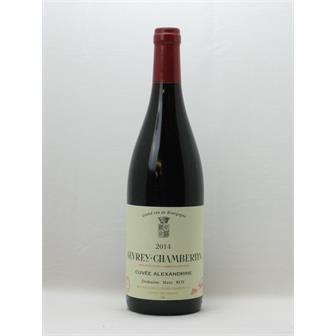 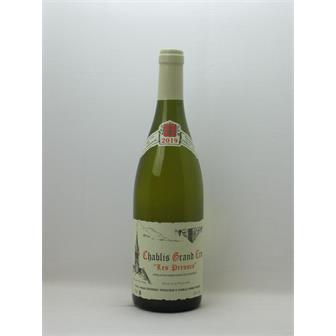 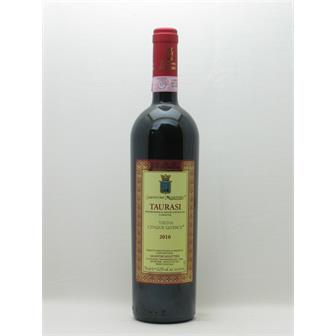 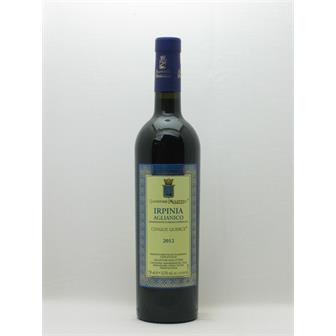