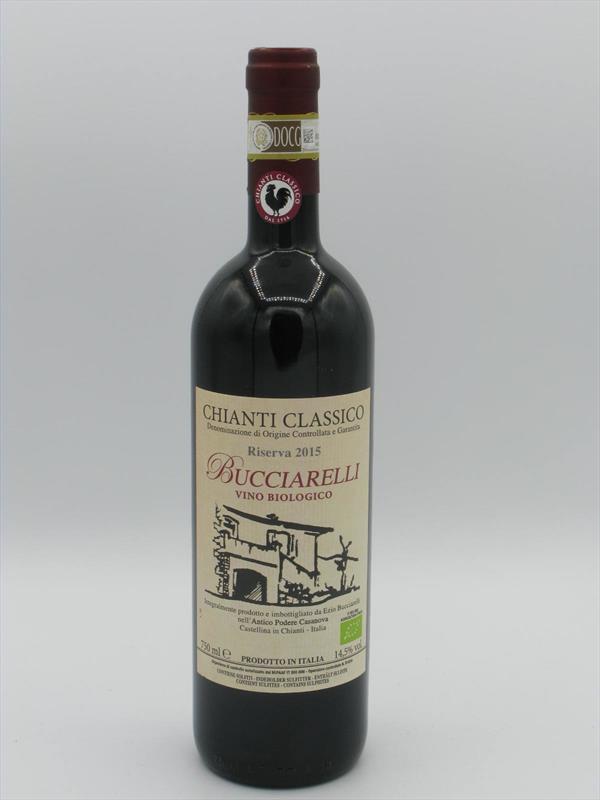 Located in the Chianti Classico region halfway between Florence and Siena, this estate was initially owned by Michelangelo in the 16th century.ÊThe Bucciarelli family enter the picture as sharecroppers from the early 20th century until 1982, and since 1986 they have bottled and sold their own estate production.ÊFrom their five hectares of vines production is modest and quality exceptionally high, with the wines released after maturation in old casks as well as in bottle. The Riserva is a benchmark example from a great vintage in Tuscany made from 100% sangiovese. Slightly mellower than the Classico, it shows more leather, tobacco and bay flavours on a palate that is refined but powerful. It will continue to improve with ageing, and benefits from some time in the decanter, not to mention some robust cucina poverina or a bistecca alla fiorentina to complement it. 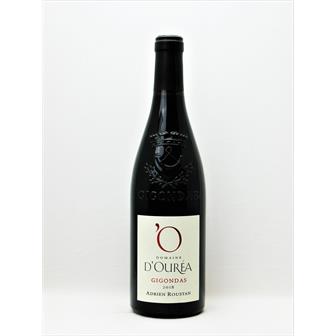 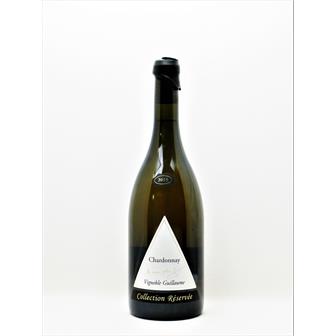 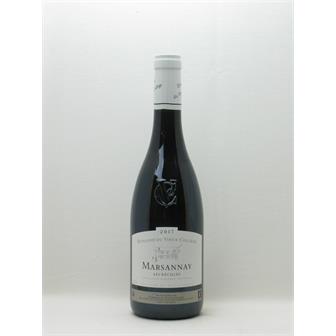 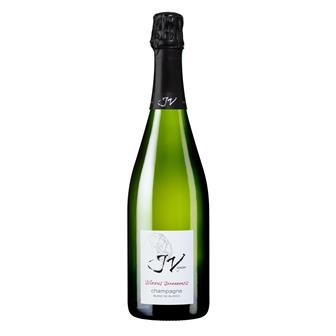