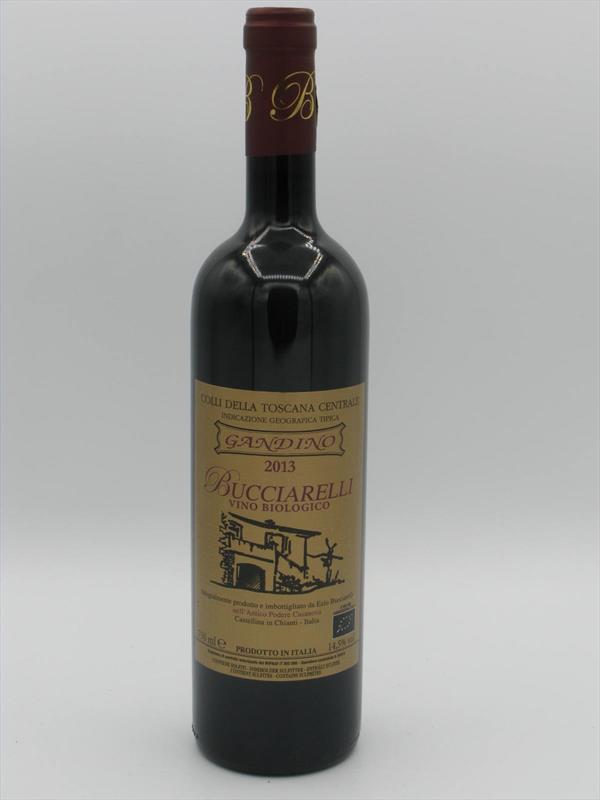 Located in the Chianti Classico region halfway between Florence and Siena, this estate was initially owned by Michelangelo in the 16th century.ÊThe Bucciarelli family enter the picture as sharecroppers from the early 20th century until 1982, and since 1986 they have bottled and sold their own estate production.ÊFrom their five hectares of vines production is modest and quality exceptionally high, with the wines released after maturation in old casks as well as in bottle. Gandino is bottled as an IGT, despite being their top wine, in the contrarian tradition of the Super Tuscans. Unlike the Classico and Riserva, this includes 10% of canaiolo alongside sangiovese. The harvest of 2013 is increasingly highly rated, and almost universally described as classical by the growers themselves, which is the highest praise. This is a rich, leathery, balsamic wine after 30 months in cask and the better part of a decade in bottle. We adore it for its authentic Tuscan flavour, unpolished but proud. 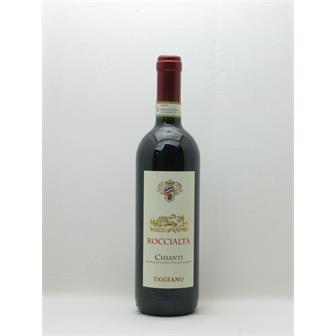 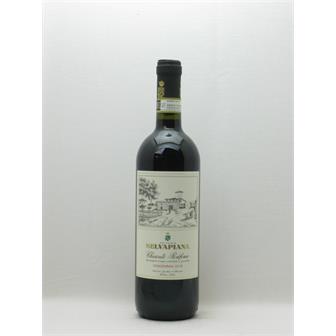 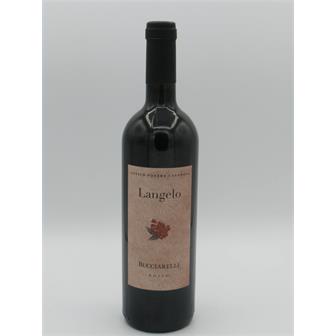 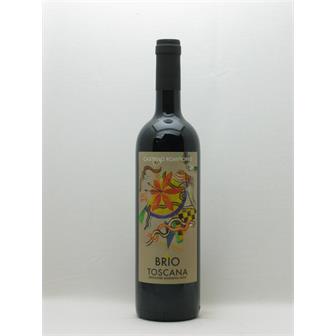