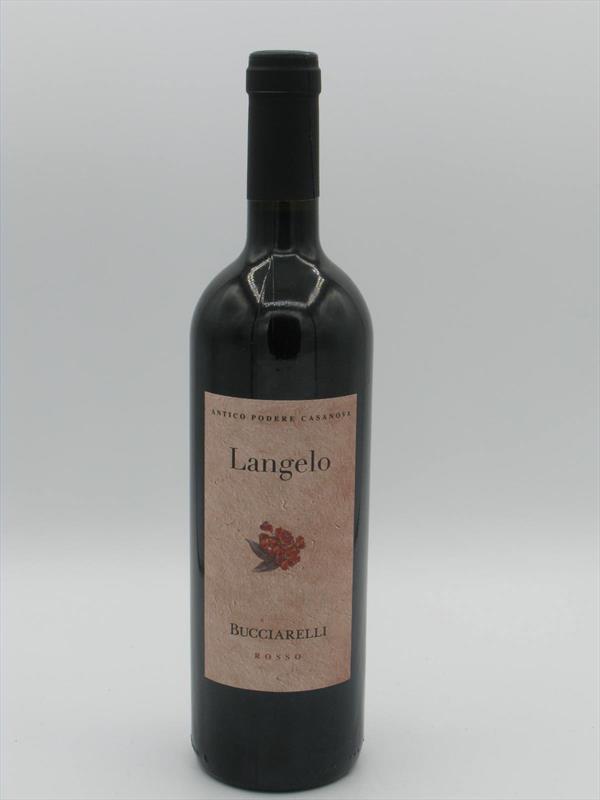 Located in the Chianti Classico region halfway between Florence and Siena, this estate was initially owned by Michelangelo in the 16th century.ÊThe Bucciarelli family enter the picture as sharecroppers from the early 20th century until 1982, and since 1986 they have bottled and sold their own estate production.ÊFrom their five hectares of vines production is modest and quality exceptionally high, with the wines released after maturation in old casks as well as in bottle. Mainly aged in concrete with a small amount of old oak, Langelo is a blend of merlot and sangiovese in a baby Super Tuscan style. The flavour is rich, with plums and dried tomatoes, plenty of fruit and a bold and mouthfilling texture. Great value. 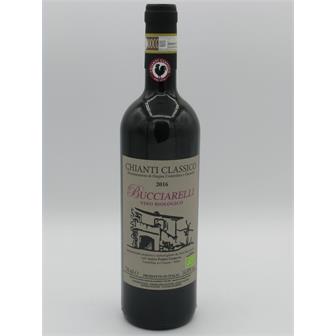 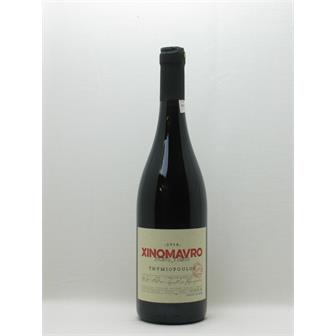 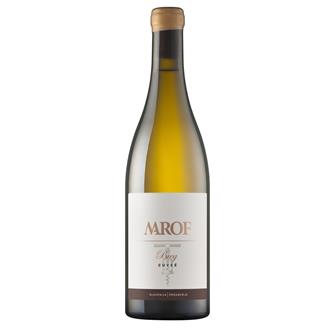 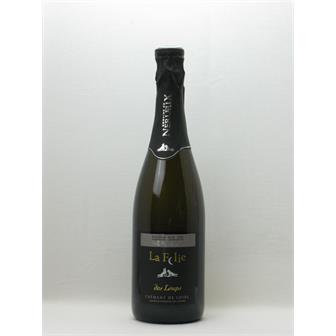