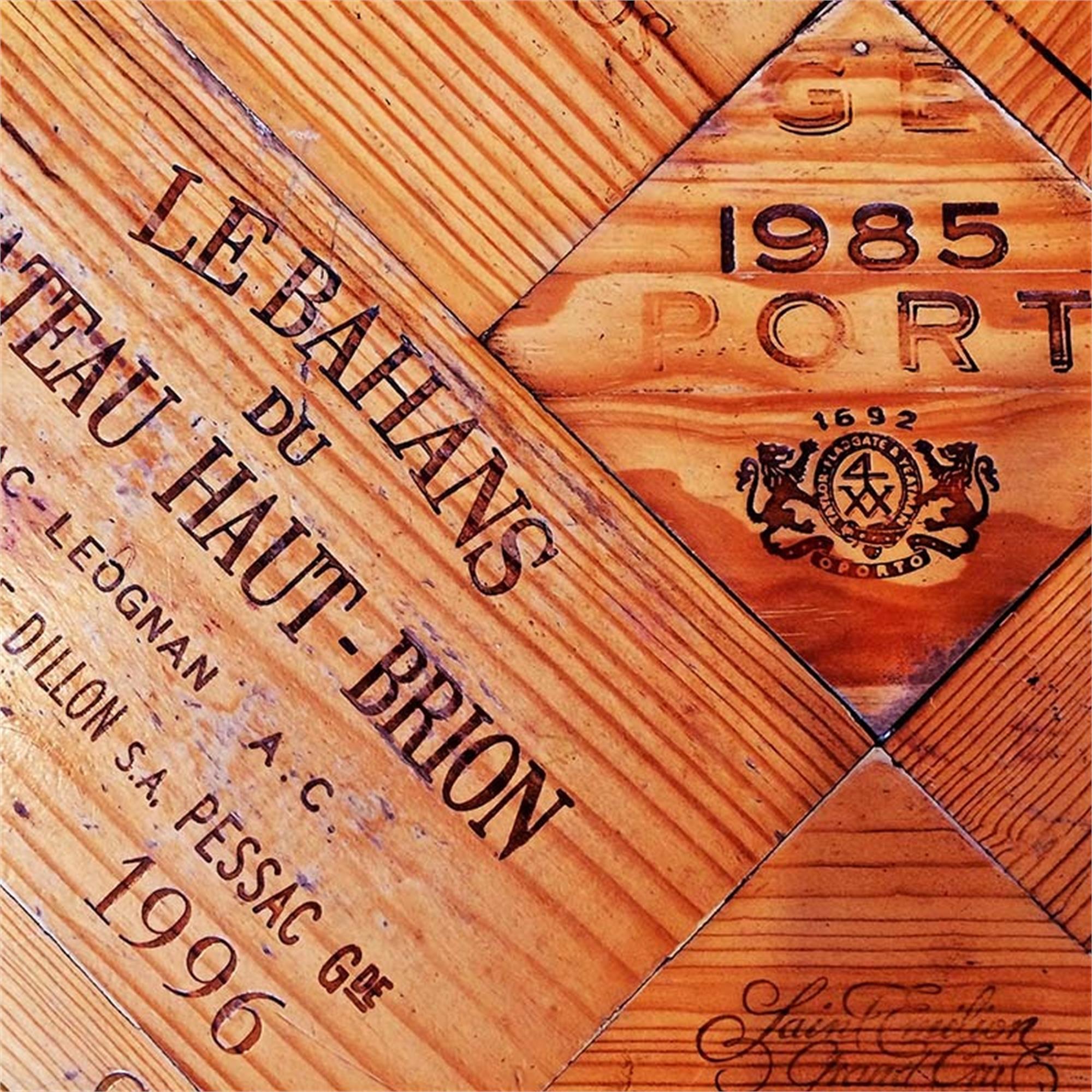 Add to Wishlist
The Marengo estate totals just 6 hectares, but with enviable holdings in Brunate and other crus in La Morra. Named after a parcel called the Hill of the Violets, this bottling is a masterclass in what we might call the modified modernism of Barolo. Here, after a gentle, slow fermentation and maceration in the old style, the wines are aged in barrique but with no more than 25% new oak for 24 months, which is about a year less than many of the old guard would employ. This results in a wine with some more overt fruit, opulence and polish, but with classic savoury notes of tar and cinnamon with crisp tannins. A great example of how there is much more to making good Barolo than the dogmas of modernism vs. tradition. 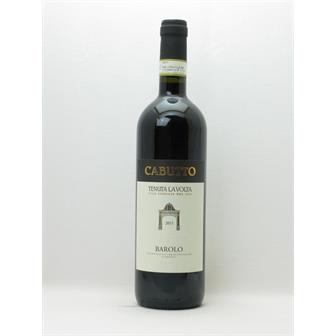 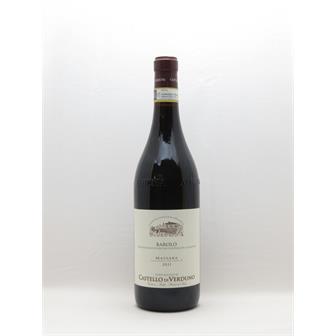 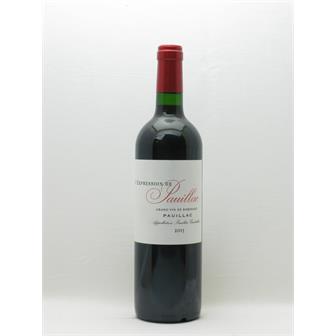 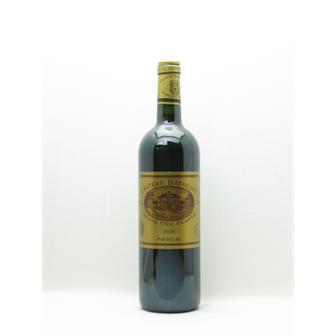