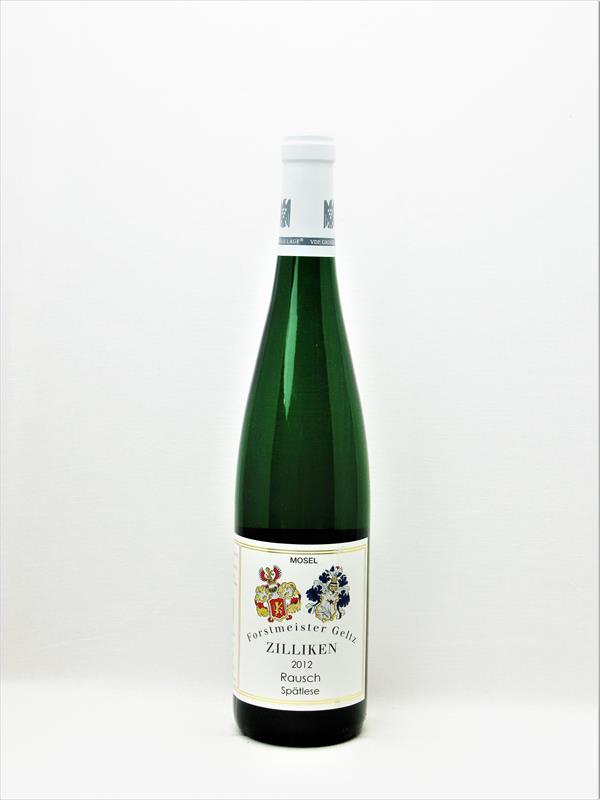 Add to Wishlist
A tributary of the Mosel, the Saar is one of the world's coolest wine regions and lightness, minerality and mouth-watering freshness are the hallmarks of its wines. Arch-traditionalists and producers of some of the most classically styled and longest lived rieslings in Germany, Zilliken was the family estate of Ferdinand Geltz, the master forester of the king of Prussia and it is still run by his great-grandson, the irrepressible Hans-Joachim Zilliken, ÙHannoÎ. The wines are spontaneously fermented using native yeasts and are some of the very few still to be fermented and aged in the traditional large, old oak fuders. The Saarberger Rausch is a tall, bald, rounded hill immediately next to the town of Saarberg itself. Imposing and fiercely steep, the slate is mixed with volcanic deposits and the vines send roots as deep as 10 metres, delivering low yields and considerable concentration. This late harvested wine shows the richness and exuberance of the 2015 vintage and is beginning to hit its stride for drinking now with notes of white peach and pineapple shot through with thrilling, slatey minerality. As classic as it gets for lovers of old school Mosel. 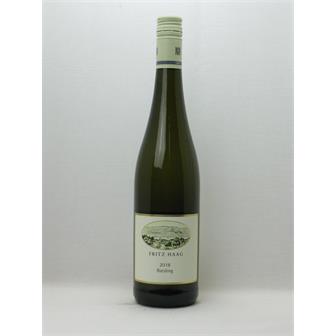 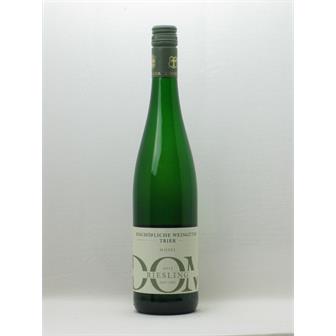 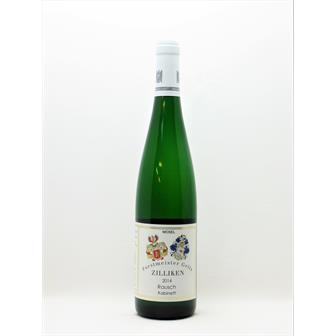 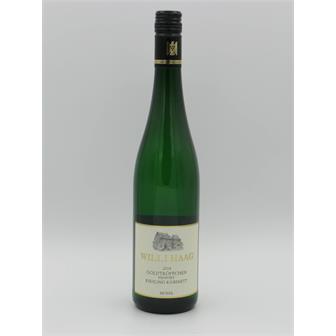