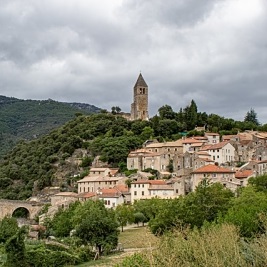 Straddling the Pyrenees, Catalonia was originally a bulwark against Moorish expansion and the high peaks dominated by imposing mediaeval fortresses bear witness to its history.  That deep rooted identity has endured despite the absorption of Catalonia into present day France and Spain.  With its beating heart in Barcelona, Catalonia can boast some of Spain and France's most original wines and dynamic winegrowers.  In this tasting we start across the border in the French Cotes Catalanes with a broad-shouldered, oily white before sinking our teeth into a chewy, meaty red from Priorat, and a full blooded, full-bodied red from Emporda. 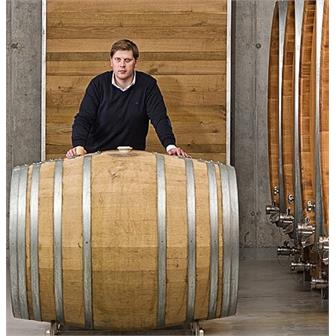 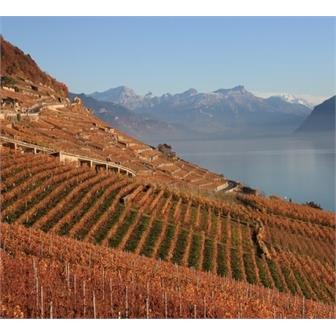 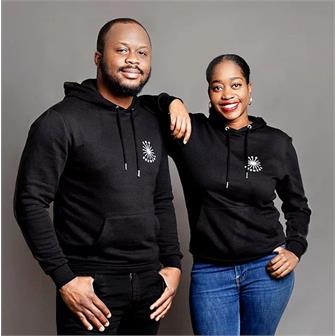 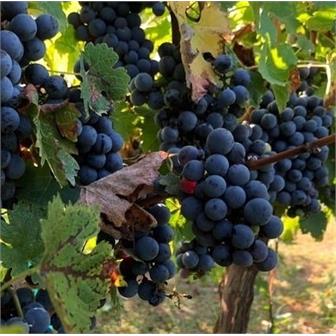