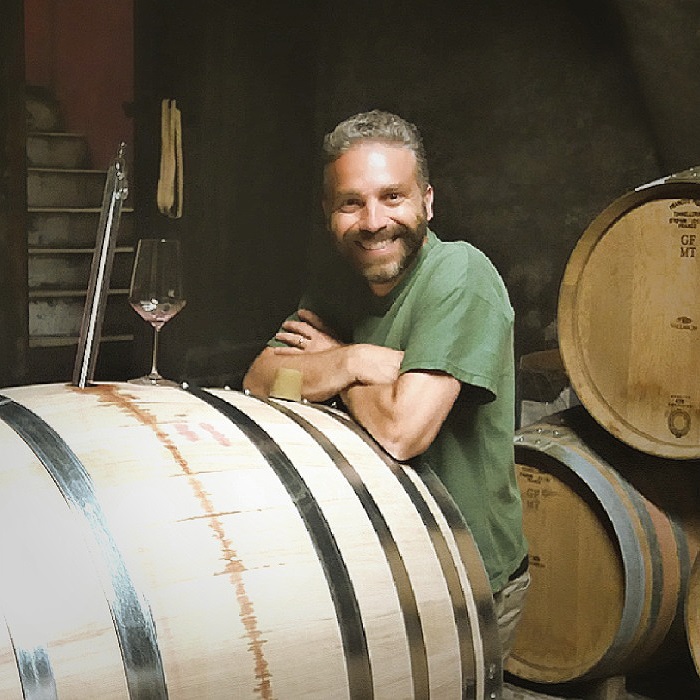 This 6 bottle pack of a sparkling, two whites and three reds highlights one of our favourite producers, showcasing the full strength of their range. Dive in and get to know them a little better...

Vallarom occupies a special place in Trentino, at a narrowing of the valley in the southern part of the Vallagarina, and north of Lake Garda. The property was bought and restored by Ezio Scienza and his wife, and subsequently by their children, and a vineyard was planted.  The soils are predominantly limestone with plenty of slope wash forming free draining alluvial cones tucked right up against the mountain. These soils, and the protected position make this one of the few sites in Trentino suited to cabernet sauvignon, as evidenced by Vallarom's neighbour, the iconic San Leonardo.

When grandson Filippo Scienza, and his wife Barbara, took over in 1998 their passion for ecology lead them to convert the estate to organic viticulture. Over the years they abandoned pesticides, herbicides, fungicides, use of enzymes and cultured yeasts, and began generating their own energy from solar power.  While they use small amounts of sulphur during bottling, they are passionate about making wines as natural as possible on land that is ecologically sustainable. 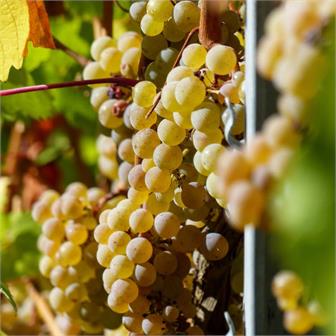 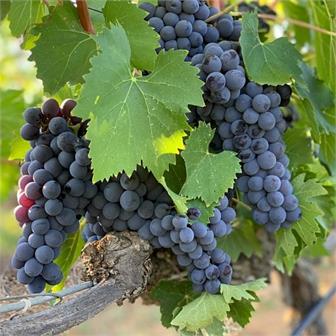 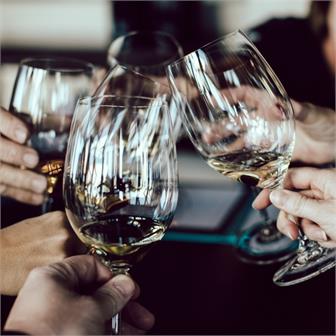