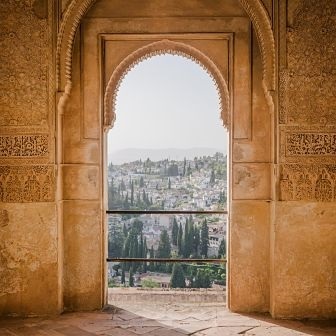 It has been a while since we took a trip to Spain to taste its signature wines, and right now a weekend flight to Barcelona wouldn't go amiss either. At least we can dream. Traditional method sparkling wine was developed in the hillsides surrounding Barcelona at the end of the nineteenth century to capture some of the excitement of the burgeoning Champagne market. Produced using only local varieties, Raventos i Blanc is a modern star and the wines are silky and full of charm. Sherry is another great aperitif and hails from the coast around Jerez. Our example is brisk, pale and salty Fino Inocente from benchmark bodega Valdespino. Rioja is Spain's most popular red wine and there are a mind-boggling number of producers and styles. We will be tasting a favourite estate, Pecina, that captures the unmistakable, mellow Rioja style. Just add a bag of our Marcona almonds and a tin of Gordal olives to your order for the complete armchair holiday. 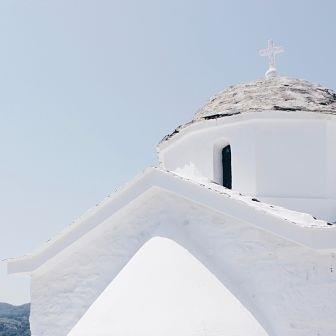 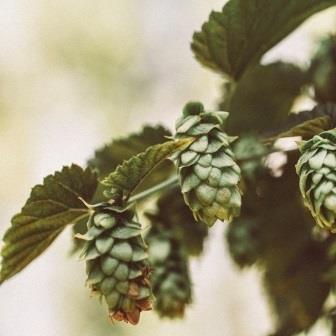 Liquid Bread: Beers for the Table 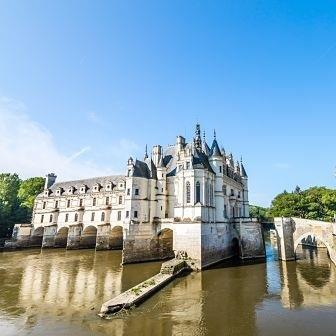 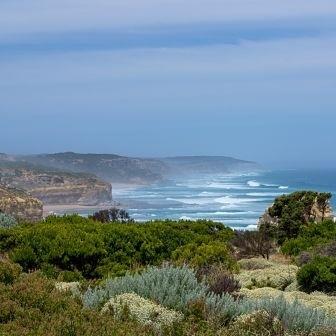