As we have been unable to run our usual weekly tastings due to the coronavirus pandemic, we have started to run weekly Zoom tastings at 8pm on a Thursday, based around a theme and with three wines per session.

Tasting wines are confirmed in advance of the tasting, with customers able to purchase the wines ahead of the tasting. The tastings last around one hour and are free to join. Scroll down to explore our upcoming tastings, and don't forget to sign up to our mailing list to stay up to date with tastings and events coming up. 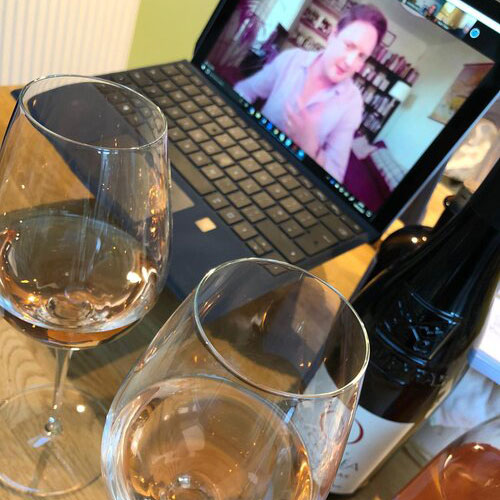 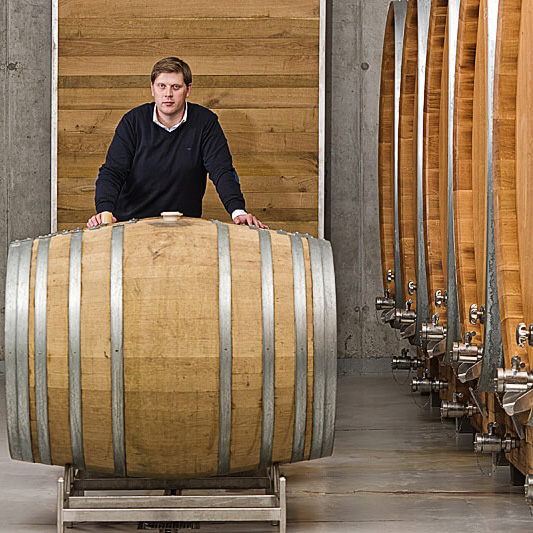 Getting these magical wines to the UK after Brexit has been a labour of love and to celebrate their arrival we are giving them their own showcase. Prekmurje, where the wines are from, is right in the heart of Europe at the point where Slovenia meets Austria and Hungary. The state of the art winery sits next to a pinnacled chateau built as a hunting lodge in the 19th century by the local Hungarian counts and it hints at the story of tradition and renewal in this place that is at both remote and at the crossroads of three countries with long and rich winemaking histories. Winemaker Uros Vacl is sensitive and perfectionistic seeking purity and a feeling of power without heaviness in the wines. The white blend, based on Welschriesling, is textural and gastronomic, while the Sauvignon shows a unique character more reminiscent of Pessac-Leognan or Friuli than anything new world and the red blend offers a tangy, peppery, but structured rendition of Blaufrankisch and Zweigelt We hope that Uros will be able to join us to introduce the wines. 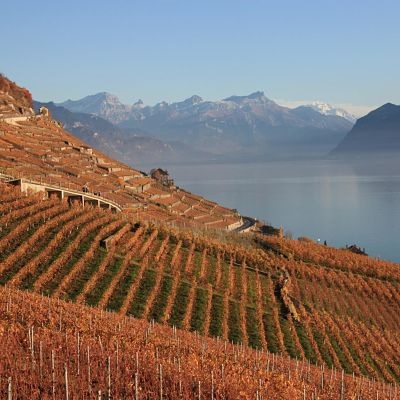 Mountains contribute to the identity of some of the world's most distinctive wines. On one hand, they often force winemakers to increasingly heroic plantations at high altitudes and on perilous inclines or narrow cut terraces where the amenities of tractors and mechanized gear cannot be brought to bear. This usually means lower yields and the cooling effect of high altitude making for wines with marked freshness and lightness from grapes that have been allowed to mature gently rather than being broiled on the flat land below. On the other hand, Mountains channel wind and cast rain shadows making for temperate, dry conditions that make for healthy, long-lived vines producing wines of great character. Here we assemble three of our favourite mountain dwellers with a crisp, appley Savatiano from the high country of the Greek mainland, Roussette from Savoie with its feeling of cool Alpine freshness, and finally an elusive, crunchy Schiava from Alto Adige. 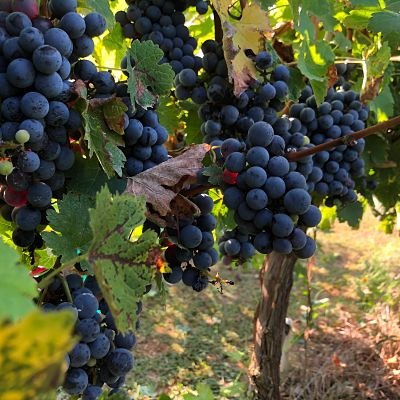 So often we highlight single varieties for tastings that it is easy to forget that some of the world's most celebrated wines are blends. This is never truer than with Bordeaux. The star turns belong to Cabernet Sauvignon and Merlot, with Cabernet Franc an important supporting role and guest appearances from Carmenere, Malbec, and Petit Verdot. These are not shy grapes and the blends balance rich flavours of cassis, plum, cedar and cigar tobacco with the ample structural matter in which these grapes also abound. Beyond Bordeaux, this set of grapes has travelled the world and challenged winemakers to put their own spin on the classics. Here we assemble three very different wines from very different places. Konpira Maru is a project that we have followed since its inception and their style is all about drinkability and pleasure, very different from the long-ageing wines of the Medoc. Grattamacco, by contrast is more classically structured, but with a signature seam of strawberry typical of Tuscany, while the Vignerons de Buzet, a cooperative in deepest South-West France, have fashioned a deeply satisfying, rustic red that is a far cry from the grand chateaux. As much as expressing a place these wines express the philosophy of the winemakers behind them – the least appreciated part of any terroir.