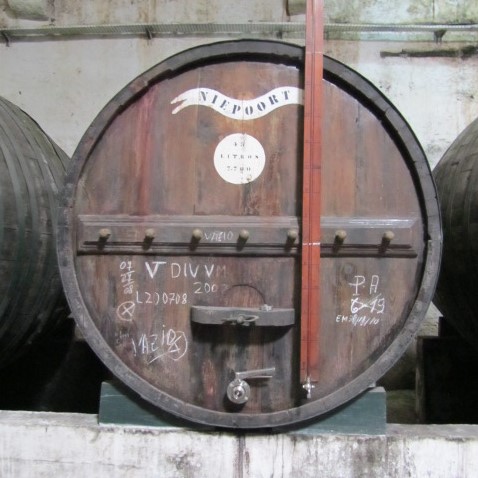 Dirk Niepoort needs little introduction these days, being a well-established and well-travelled ambassador for the Douro's table wines since the early 1990s.  Always inquisitive and eager to experiment, as those who have tasted his Douro 'riesling', Tiara, or Burgundian Charme can testify.  In 2016 Dirk launched his satirical Grand Cru, Clos de Crappe, exclusively with Theatre of Wine and we are excited to say that a new incarnation of the famous Clos is in the pipeline.  New wines are a traditional, cloudy Vinho Verde, and a low alcohol thirst-quenching Baga under the NatCool banner. Irreverent, restless and unquenchable, Niepoort is one of wine's greatest iconoclasts.