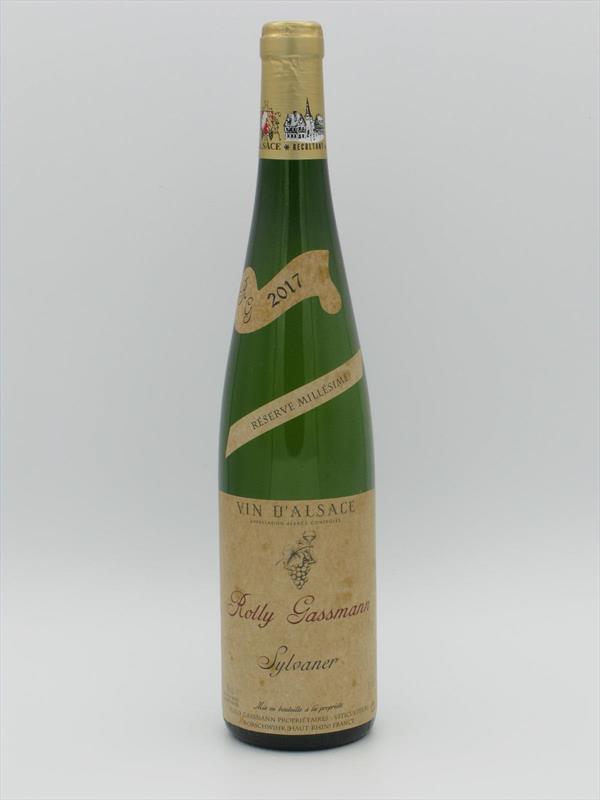 Add to Wishlist
While the winemaking history of the Rolly and Gassmann families in Alsace can be traced back to the 17th century, the Domaine was not established until 1967 when these two families were joined by marriage. Now run by second generation Pierre Gassmann, the domaine boasts 52 hectares in the Haut-Rhin region, 40 of which are in Rorschwihr and 10 in Bergheim. Pierre's vision led him to create an impressive new six-tier winery, completed in 2019 and nicknamed 'The Cathedral' by the locals. The fruit for the sylvaner is sourced from a 5.5 hectare vineyard in the commune of Rorschwihr. All 21 different types of limestone known in the world can be found in the soils of this village, and the sub-soil there is similarly diverse. Organic and biodynamic practices are used to manage the vineyards, although the Domaine is not certified. Pierre also chooses to pick later than many other producers in Alsace, resulting in wines that are richer in style and with the ability to age. The wine is a vibrant pale yellow, with delicate white flower and nutty aromas. On the palate, rich grapey flavours, bolstered by a touch of residual sugar, are balanced by a taut acidity and saline character. Approachable for drinking now, this wine will also keep for another decade or more. 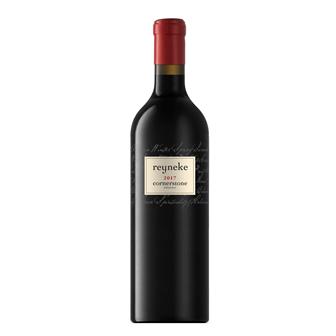 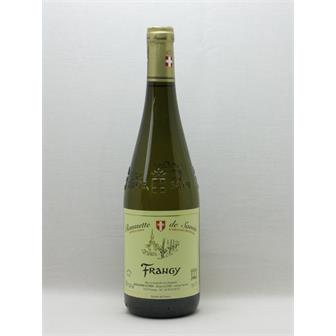 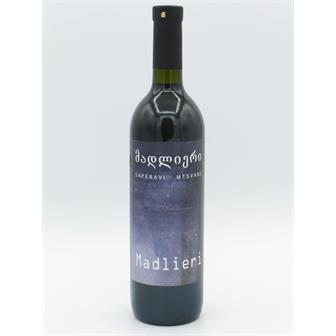 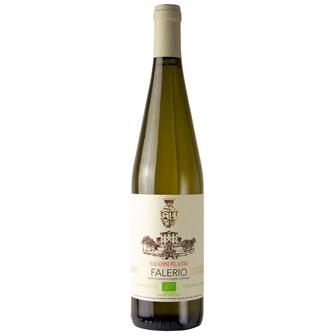