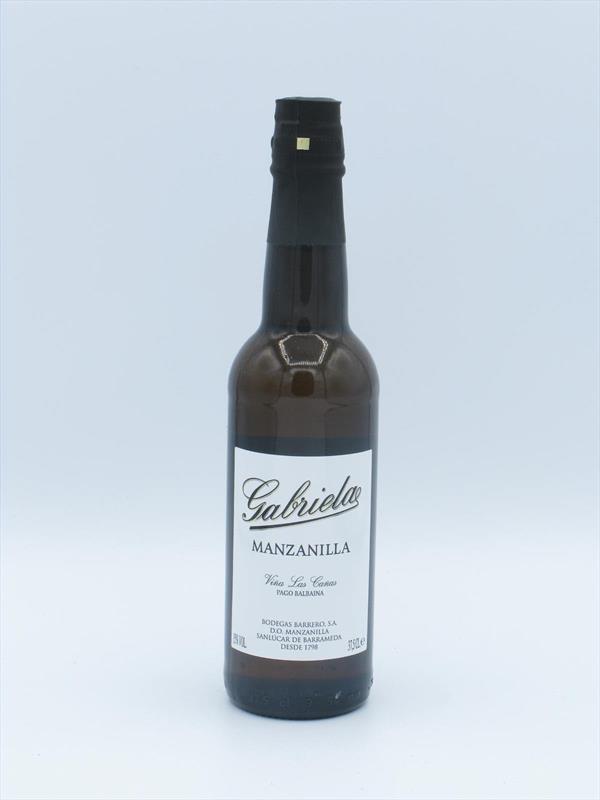 Named for a 19th century flamenco dancer, Gabriela Ortega Feria, this solera was one of the treasures saved from the venerable bodegas of Sanchez Ayala when they were bought by Barrero and the production has remained resolutely traditional. Entirely produced from their own vines in the famous chalk soils of the Pago de Balbaina this is one of the few remaining single vineyard sherries and has a singular character. The attack is broad, mellow and fruity with a gentle note of apricot giving onto soft herbs and sourdough and a saline finish. 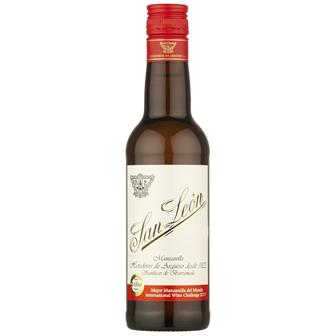 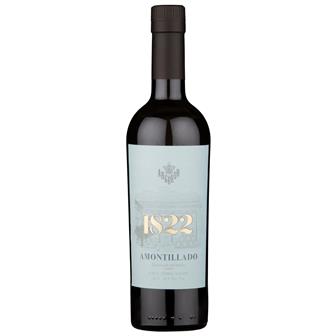 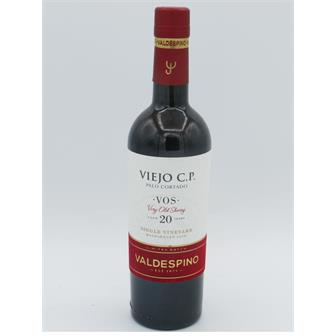 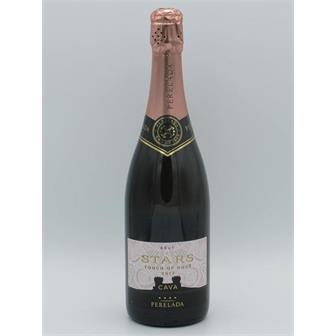