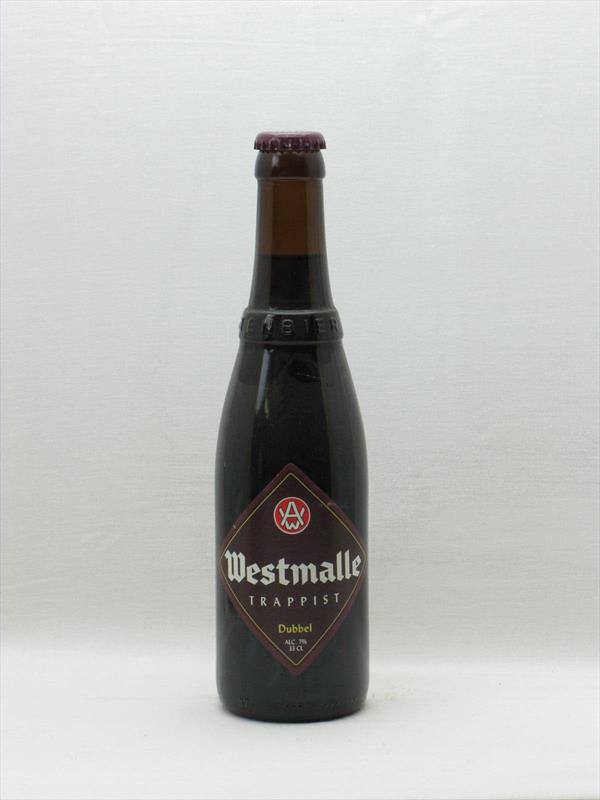 It was Prior Alexius who, at the start of the 19th-century, decided to motivate the Westmalle brothers with his so-called 'liquid sandwiches'. This was two glasses of beer at breakfast! The phrase dubbel came to be used in 1926 to imply the rough doubling of ingredients being used. Nowadays, a Dubbel is considered a heavy, dark beer which can be either sweet or bitter. Here delicately sweet with nutty complexity. A great introduction to classic Belgian dark beers. 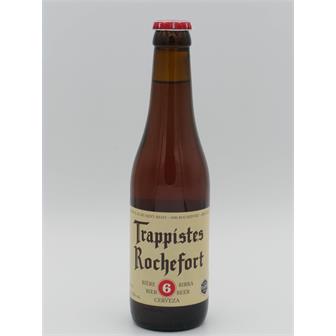 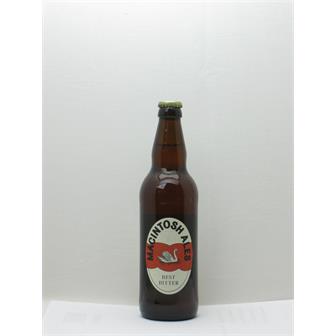 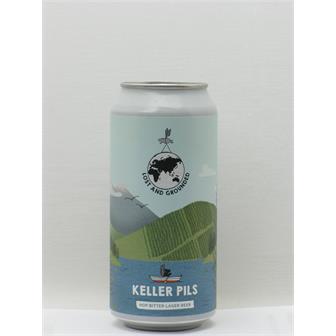 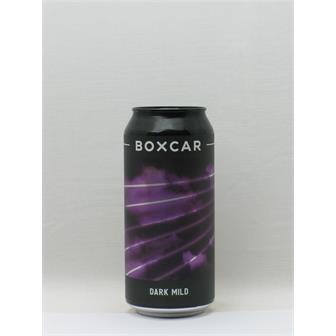