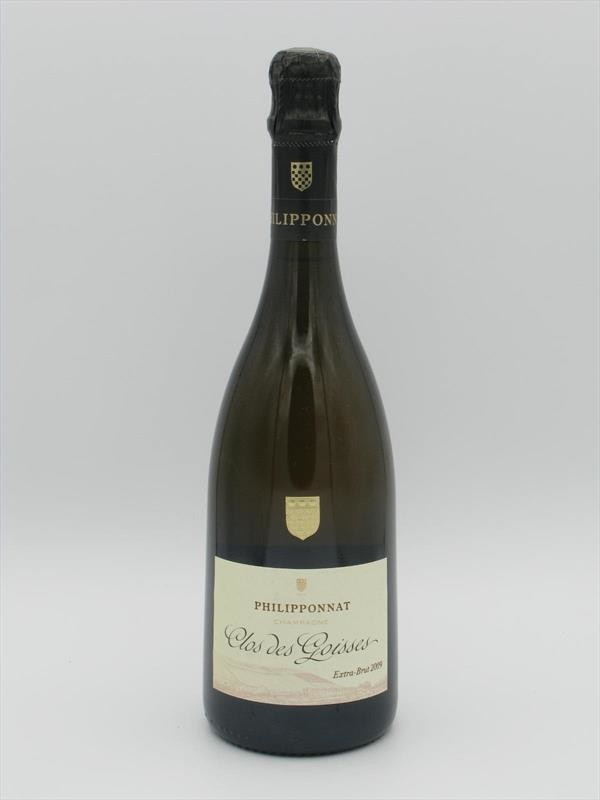 Philipponnat's Clos des Goisses is the original single vineyard champagne. Located in Mareuil-sur-Ay, the site is around 5.8 hectares, divided into 14 plots. This superbly steep, south-facing, intensely chalky vineyard has been in the hands of the Philipponnat family since 1935 when, after phylloxera and the difficult war years for many vinegrowers, it was purchased by the house. Only twelve vintages have gone unbottled since then, a testament to this unique site that has consistently produced great wines even in tough vintages. The base wines are mainly fermented and aged in barrels before blending, there is no malo, and the wine sees some eight years ageing on lees and another year in bottle after disgorgement. Production is generally low. Only four of the 14 plots were utilised in this tricky year so just 12,020 bottles of 2011 were made for the world. The 2011 is the newest release and has just landed with us. Entirely pinot noir (no chardonnay this year) and with just 4.5g dosage, the flavour is intense and muscular, tightly wound yet penetrating. Steely apple meets roasted hazelnut and creme patissiere, with toast, brioche, red cherries and monumental length. If you're drinking it now it benefits from decanting an hour in advance. But its track record for ageability is unparalleled in Champagne and this will continue to reward the patient into the 2030s and well beyond. 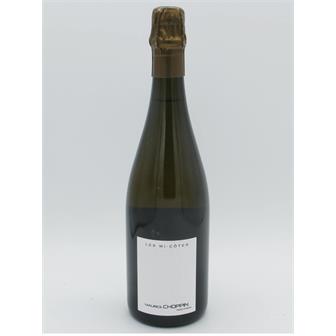 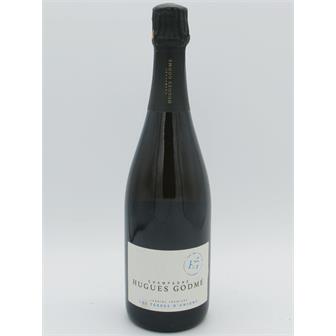 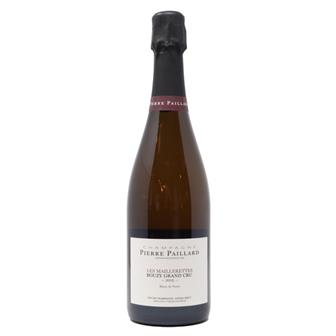 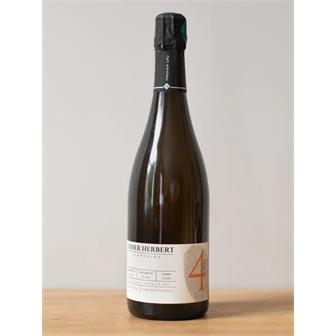