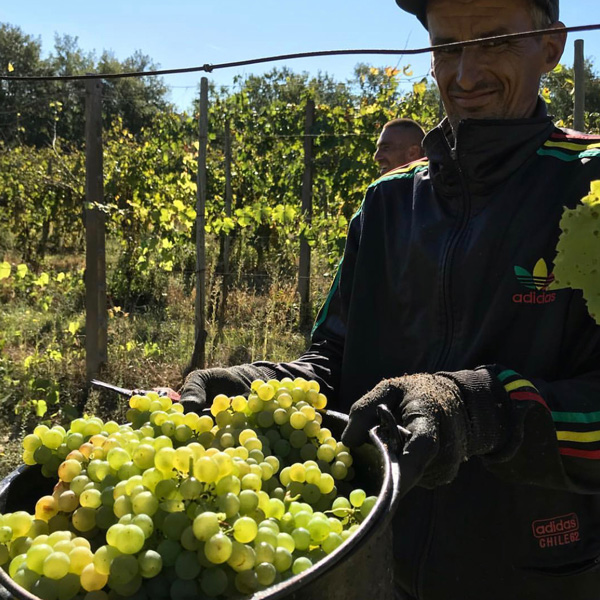 Argillae takes its name from the distinctive clay soils north of  Orvieto in Umbria.  With a mixture of chalk, sand and limestone, the soil was once a seabed in the Pliocene era and is full of marine fossils that give the wine a distinct character.  Between 150-300 metres above sea level the vineyards are planted on the east-facing slopes of the rolling hills.  The harvest and all vineyard work is done manually.