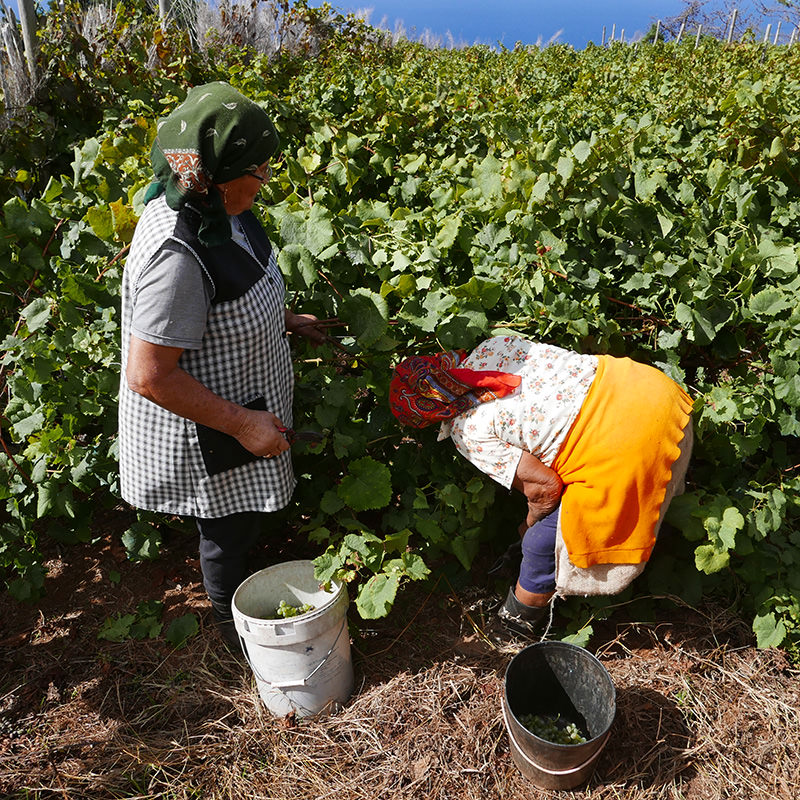 One of the smallest and most-recently founded houses on Madeira, Barbeito is both an innovator and a guardian of tradition.  Founded in 1946, when Ricardo do Freitas took the helm of the family business in 1991 he brought a will to innovate and a renewed focus on quality – abandoning bulk-wine production and revolutionising the production of the bottled wines.  In 1993, having spent two years studying, Ricardo took over the winemaking with the aim of producing wines of purity, marked by fresh acidity and with a  unique house style.  Since then he has been the first to eliminate the use of caramel in all of the wines, the first to install robotic lagars, the first to produce single-harvest and single vineyard tinta negra, and the first to revive the ancient practice of single cask bottlings.  All the wines are produced by the traditional canteiro method of long, gentle barrel ageing in the company's three distinct warehouses.  It is no surprise that the wines have garnered numerous accolades and they regularly set the standard by which Madeira is judged.