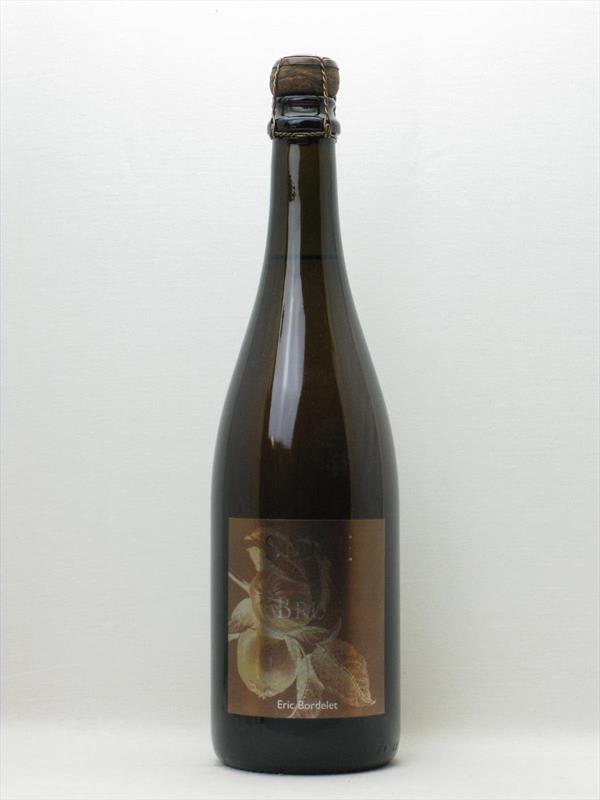 Add to Wishlist
Leaving behind a high-flying sommelier career at three Michelin star L Arpege in 1992, Eric Bordelet took over the family orchard and cidery Chateau de Hauteville. Eric makes a serious claim to be the world's foremost cider and perry producer, based on the Massif Armorican in Southern Normandy. The new orchards planted in 1992 upon BordeletÕs return are more a gift to his children and grandchildren, as his current production is based entirely on the older orchards planted in his ancestorsÕ time, some of which date back two to three hundred years (pre-French Revolution)! He has more than thirty varieties of apples and pears planted in his orchards. Both the Ciders & Perrys have a gentle mousse, and though they vary in the amount of perceptible sweetness on the palate, across the board they are defined by their purity, beautiful balance, taut acidities and a sophistication that rivals great wines. 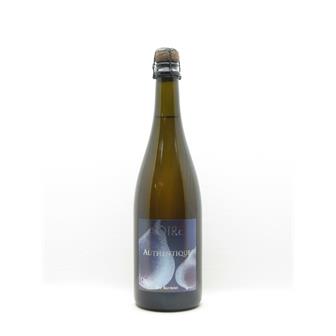 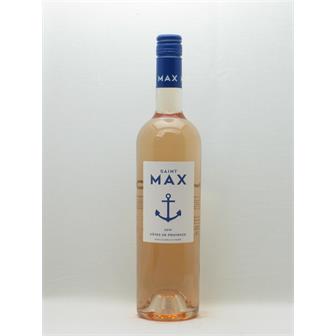 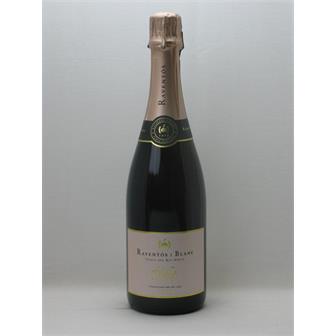 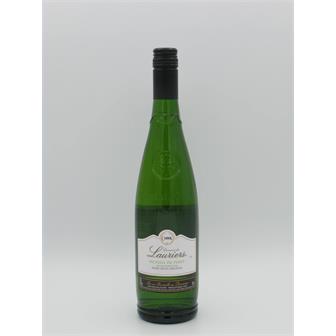