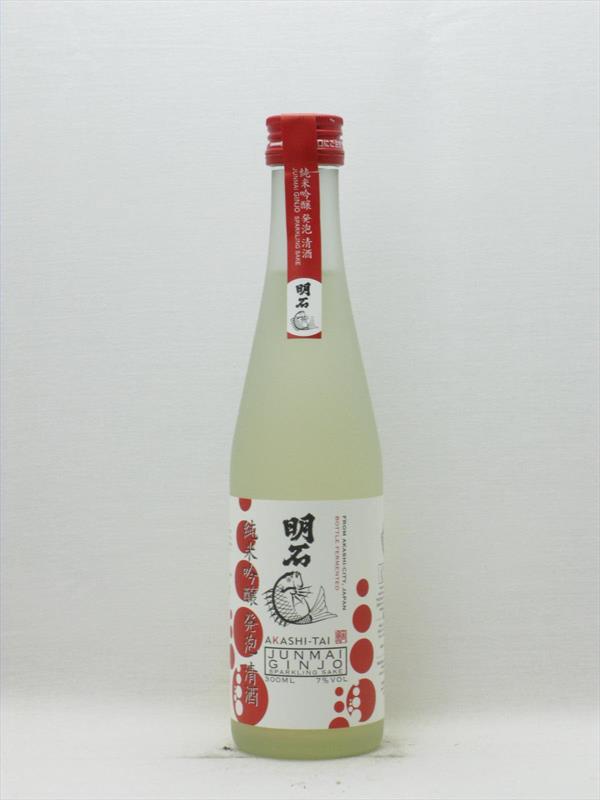 The Akashi Tai Sake Brewery, named after sea bream caught near the port city of Akashi in south-west Japan, was founded in 1917 and has been producing superb sake in a range of styles ever since. Each Sake is hand-crafted in small batches using rice grown in the local Hyogo province. Sparkling Sake historically had a poor reputation but in recent years has been rescued by strict quality controls and designations. Using a second fermentation in-bottle as in Champagne, it makes for a soft and refreshing aperitif or even a delightful accompaniment to fruit desserts. Serve between 6C and 13C to your taste. 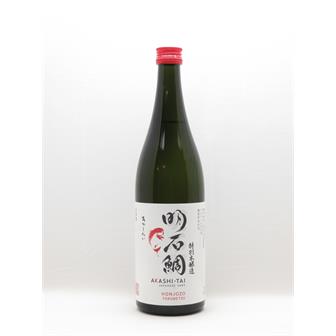 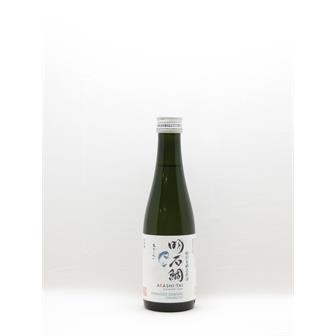 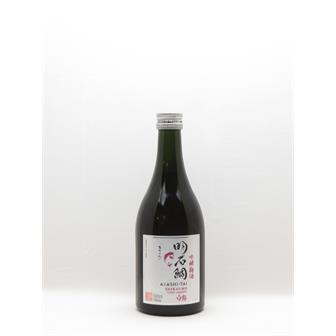 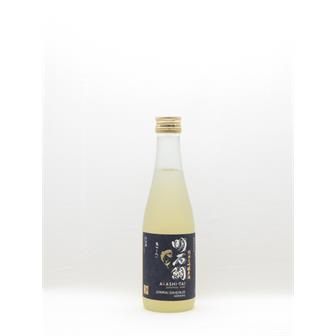